Radio network project preparation is the key to a successful solution

The České Budějovice City Transport Company decided to comprehensively modernize the information technology and communications of the on-board vehicle systems and the traffic dispatching centre. The extensive project for the development of telematics elements and attractiveness of public transport services included a control system, information system, check-in and communication system. The modernisation of the communication system included the supply of a digital radio network with TETRA technology, including the supply of terminals for vehicles and a dispatching system. The contract was implemented by AŽD. Within the project, our company DCom provided the supply and installation of the entire communication infrastructure of the TETRA radio network, base stations and terminals for vehicles, the supply of a voice dispatching system, call recording and network management system.

The public transport started its regular operation in 1909. Currently, the České Budějovice City Transport Company operates 8 trolleybus and 16 bus lines, which serve approximately 110 vehicles on weekdays. In addition to the city itself, public transport vehicles travel to 15 surrounding villages, serving a total area of nearly 120,000 inhabitants.

Radio network TETRA of the Transport Company of the City of České Budějovice.

For technology vehicles, the same type of radio station with a control panel in the microphone is used. This option facilitates the placement of the radio in modern vehicles where it is difficult to install additional instruments in the dashboard.

In addition to providing voice communication between drivers and dispatchers, public transport vehicles send a large amount of telemetry data to the control room via the TETRA radio network. Vehicles send information about position (about every 10 s), arrival and departure from the stop, passing through a checkpoint, error messages, short status messages, etc. at regular intervals. Vehicles can automatically receive preferences at selected traffic lights via radio network communication. For example, remote triggering of preset voice and text messages for the vehicle information system is transmitted from the dispatch system to the vehicles. At peak times, the radio network transmits approximately 30,000 messages per hour. Data channels are allocated for data transmission at the base stations. 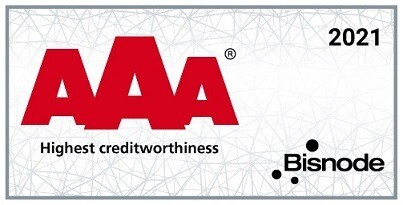